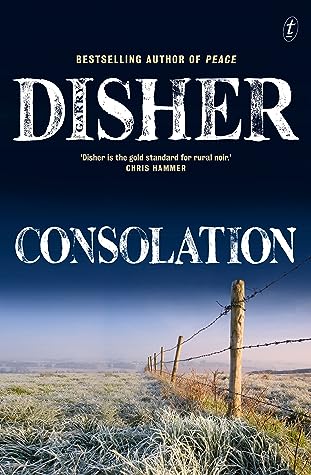 Garry Disher was born in 1949 and grew up on his parents' farm in South Australia.

He gained post graduate degrees from Adelaide and Melbourne Universities. In 1978 he was awarded a creative writing fellowship to Stanford University, where he wrote his first short story collection. He travelled widely overseas, before returning to Australia, where he taught creative writing, finally becoming a full time writer in 1988. He has written more than 40 titles, including general and crime fiction, children's books, textbooks, and books about the craft of writing.