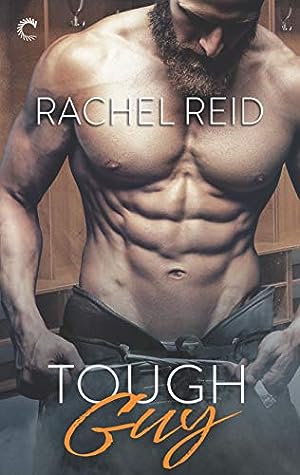 Rachel/Rachelle lives in Nova Scotia, Canada. She has always lived there, and it's looking like she probably always will. She has two boring degrees and two interesting kids.