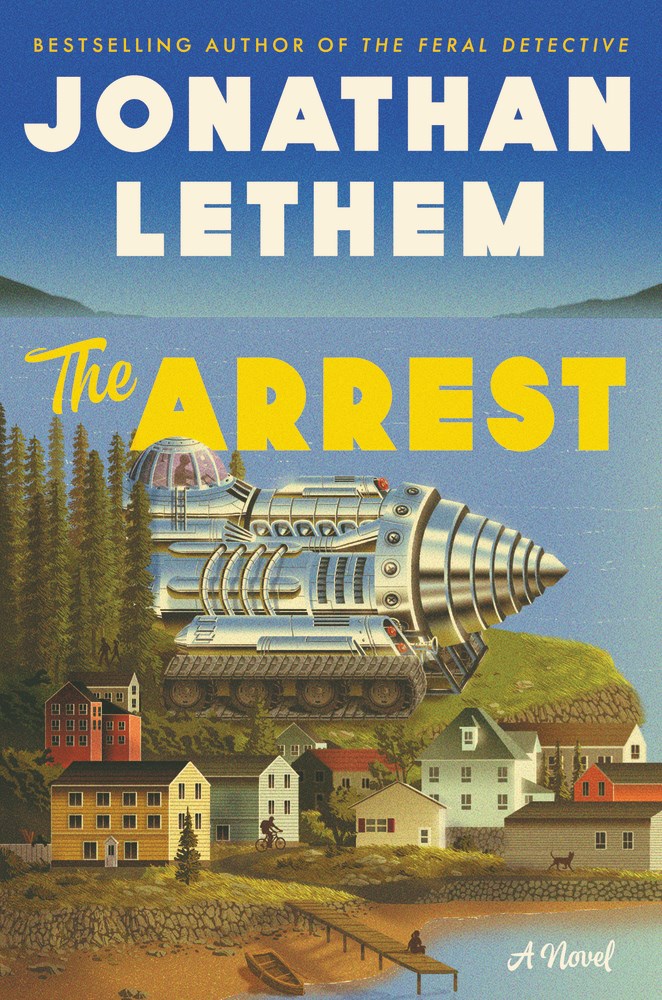 His first novel, Gun, with Occasional Music, a genre work that mixed elements of science fiction and detective fiction, was published in 1994. It was followed by three more science fiction novels. In 1999, Lethem published Motherless Brooklyn, a National Book Critics Circle Award-winning novel that achieved mainstream success. In 2003, he published The Fortress of Solitude, which became a New York Times Best Seller.

In 2005, he received a MacArthur Fellowship