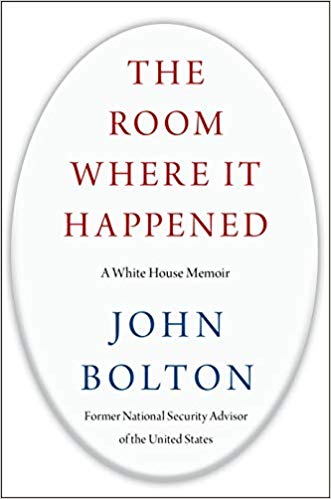 John Bolton was named National Security Adviser by Donald Trump. He was appointed by President George W. Bush as United States Permanent Representative to the United Nations in 2005, and served until his appointment expired in December 2006. He was nominated for the 2006 Nobel Peace Prize for playing a major role in exposing Iran's secret plans to develop nuclear weapons. An attorney who has spent many years in public service and held high-level positions in the administrations of Presidents Ronald Reagan and George H. W. Bush, Bolton has been a Senior Fellow at American Enterprise Institute in Washington, D.C., and a commentator for Fox News Channel. He lives outside of Baltimore, Maryland, with his wife and daughter.