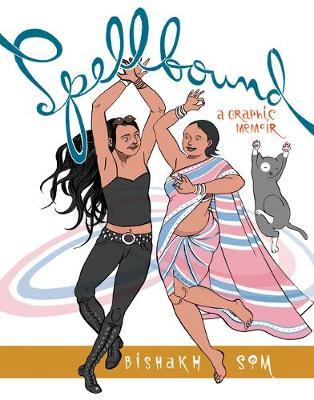 Bishakh Som is the illustrator and coauthor of The Prefab Bathroom: An Architectural History, and her work has appeared in The New Yorker, Buzzfeed, and the Brooklyn Rail, among others. She has also been published in We're Still Here: An All-Trans Comics Anthology, Beyond II: The Queer Post-Apocalyptic & Urban Fantasy Comic Anthology, The Graphic Canon Volume 3, and many more. Som is currently based in Brooklyn, NY.