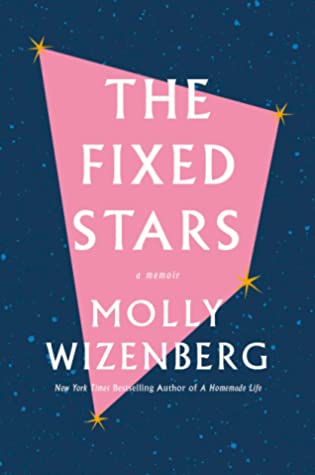 I started out as a food writer focused on home cooking, using food as a lens for peering into everyday life and relationships. I was interested in people, in how we find and make meaning for ourselves. I still am. My latest book, The Fixed Stars, is a memoir about sexuality, divorce, and motherhood. I wrote it because, in my mid-thirties, nearly a decade into marriage and newly a mother, I lost track of who I was. I wrote because I wanted an answer; in the process, I came to find that I liked the company of questions. The Fixed Stars will be published by Abrams Press on May 12, 2020.

I am also the author of A Homemade Life (Simon & Schuster, 2009) and Delancey (Simon & Schuster, 2014). Both were New York Times bestsellers. Before all that, I got my start in 2004 with a blog called Orangette, which won a number of awards, including a James Beard Foundation Journalism Award in 2015. The blog is now dormant-ish. Cant decide what to do with it. I have written for Bon Apptit, The Washington Post, and Saveur, and in a previous lifetime, I co-founded (with chef Brandon Pettit) the award-winning Seattle restaurants Delancey and Essex. Last but not at all least: I co-host (with my friend Matthew Amster-Burton) the food-and-comedy podcast Spilled Milk, specializing in dumb jokes and chewing noises since 2010.