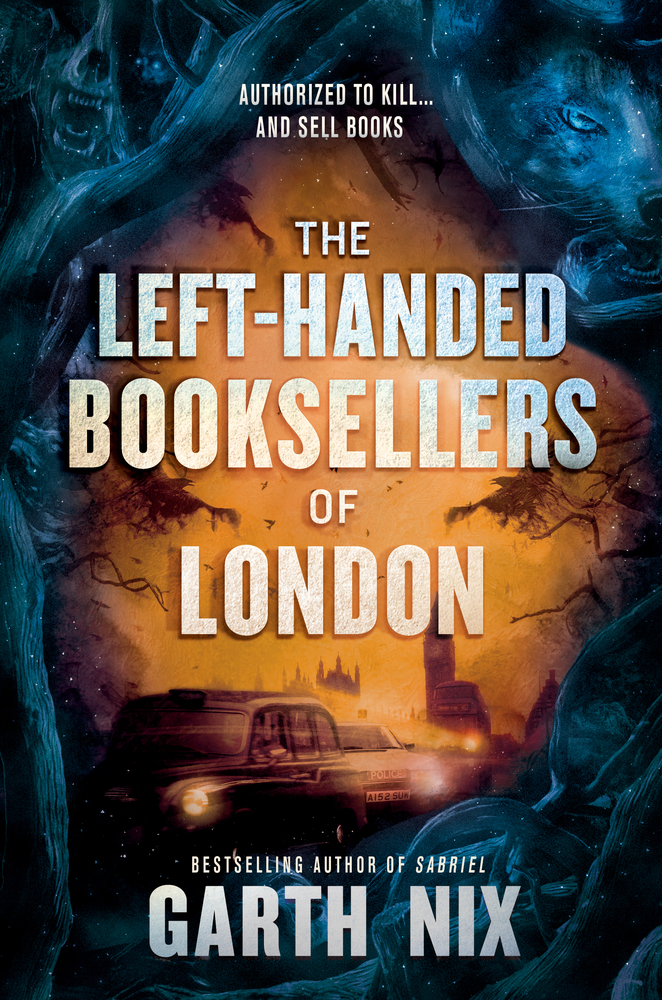 Garth Nix was born in 1963 in Melbourne, Australia, to the sound of the Salvation Army band outside playing 'Hail the Conquering Hero Comes' or possibly 'Roll Out the Barrel'. Garth left Melbourne at an early age for Canberra (the federal capital) and stayed there till he was nineteen, when he left to drive around the UK in a beat-up Austin with a boot full of books and a Silver-Reed typewriter.

Despite a wheel literally falling off the Austin, Garth survived to return to Australia and study at the University of Canberra. After finishing his degree in 1986 he worked in a bookshop, then as a book publicist, a publisher's sales representative, and editor. Along the way he was also a part-time soldier in the Australian Army Reserve, serving in an Assault Pioneer platoon for four years. Garth left publishing to work as a public relations and marketing consultant from 1994-1997, till he became a full-time writer in 1998. He did that for a year before joining Curtis Brown Australia as a part-time literary agent in 1999. In January 2002 Garth went back to dedicated writer again, despite his belief that full-time writing explains the strange behaviour of many authors.

He now lives in Sydney with his wife, two sons and lots of books.