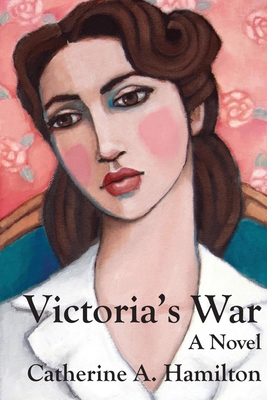 In VICTORIAS WAR, Hamilton gives voice to the courageous Polish Catholic women who were kidnapped into the real-life Nazi slave labor operation during WWII. Inspired by true stories, this lost chapter of history wont soon be forgotten.

Her stories and articles have appeared in magazines and newspapers. Her poems were translated and published in Poland by Zeszyty Karmelitanskie. These poems were also seen in the Catholic Sentinel.

She has a chapter in Forgotten Survivors (University Press of Kansas, 2004)an eyewitness account of Poland during World War II.

She was fortunate to meet Pope John Paul II in his private library in 2000 and presented him with some of her work.

A native Oregonian of Polish decent, Catherine Hamilton lives in Portland with her husband.
www.catherineahamilton.com