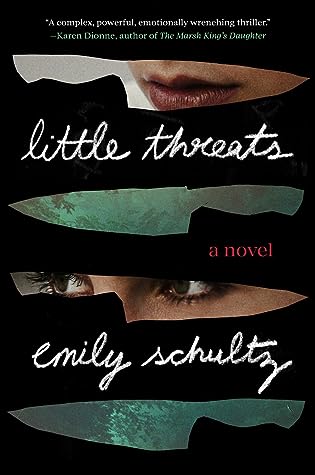 Emily Schultz is the co-founder of Joyland Magazine. Her newest novel, Little Threats, is forthcoming from GP Putnam's Sons for November 2020. Her novel, The Blondes, released in the U.S. with St. Martins Press and Picador, in France with Editions Asphalte, and in Canada with Doubleday. It was named a Best Book of 2015 by NPR and Kirkus. The Blondes was produced as a scripted podcast starring Madeline Zima, which has also been translated into French.