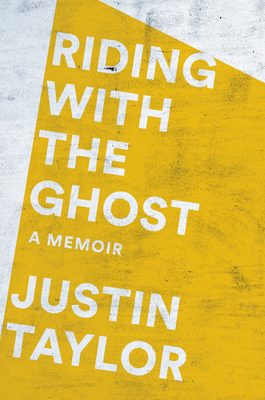 Justin Taylor is the author of the novel The Gospel of Anarchy and the story collection Everything Here Is The Best Thing Ever.

The Millions called The Gospel of Anarchy a bold casserole of sensual encounter and deranged proclamation Loudly, even rapturously, Taylor succeeds in making the clamoring passion of his characters real, their raw, mercurial yearning a cry for a world newly established. In terms of acts of God, The Gospel of Anarchy is a tornado, tearing up the hill where rock n roll and cult meet.

And the New York Times raved that Everything Here Is The Best Thing Ever is a spare, sharp book which documents a deep authority on the unavoidable confusion of being young, disaffected and human. The most affecting stories in are as unpredictable as a careening drunk. They leave us with the heavy residue of an unsettling strangeness, and a new voice that readers and writers, too might be seeking out for decades to come.

His stories have been published in many shitty literary journals, and his non-fiction has appeared in the New York Times, BookForum and The Believer, among other publications.

He lives in New York.