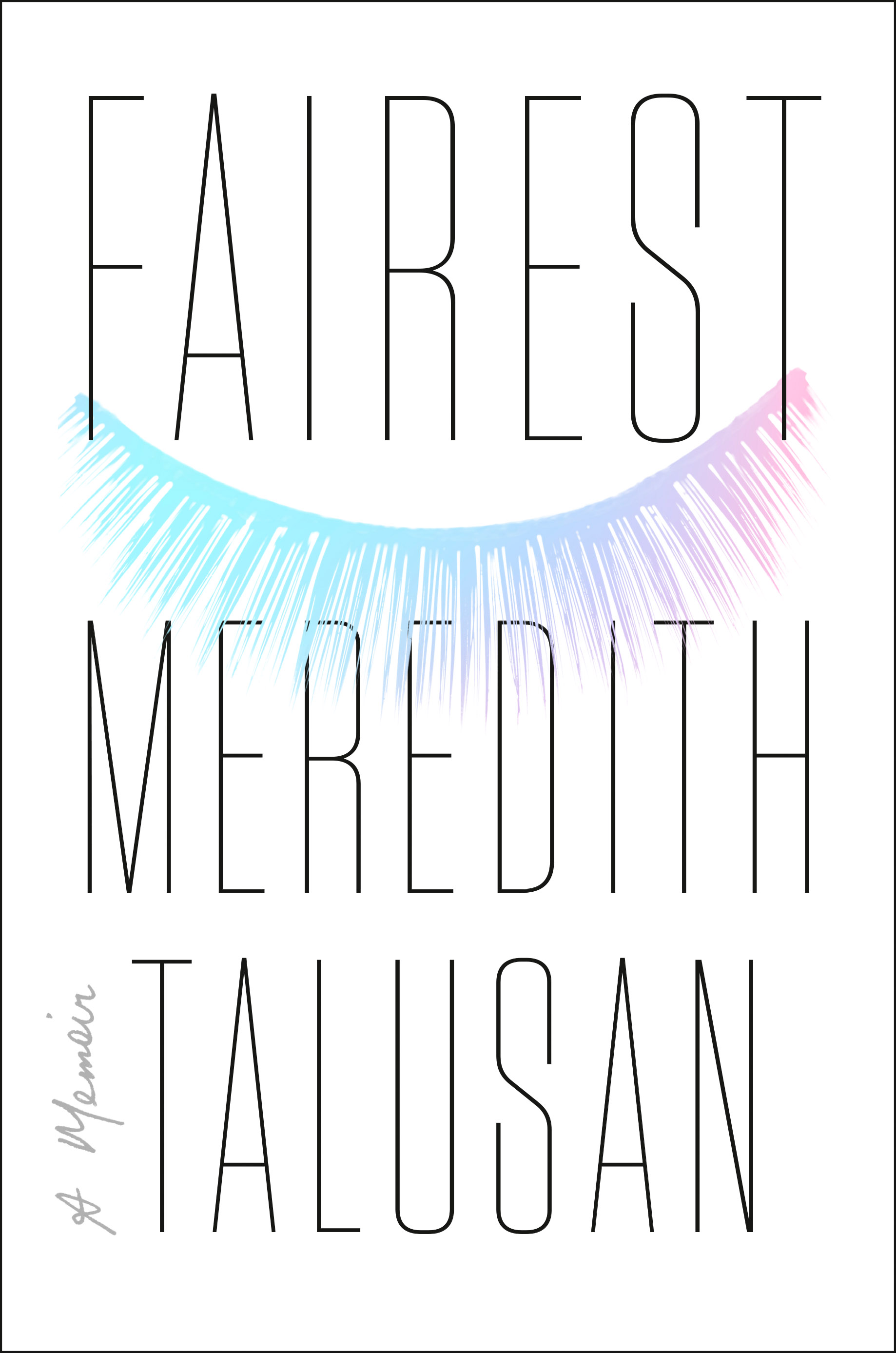 Meredith Talusan has written for numerous publications, including The Guardian, The Atlantic, The New York Times, Cond Nast Traveler, VICE Magazine, and The Nation, and has contributed essays to several books such as Nasty Women: Feminism, Resistance and Revolution in Trump's America and the New York Times' Bestselling Not That Bad: Dispatches from Rape Culture. Her debut memoir, Fairest, is forthcoming from Viking/Penguin Random House.