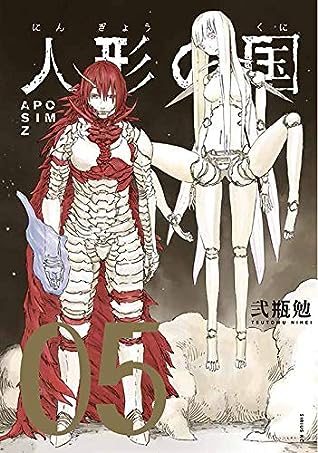 Tsutomu Nihei ( Nihei Tsutomu, born 1971) is a Japanese manga artist. His cyberpunk-influenced artwork has gained a strong cult following. He has a relatively large community of fans in Germany where his manga Blame!, NOiSE and Biomega were published by Ehapa. Blame! was also published in France and Spain by Glnat, in the US by Tokyopop and in Italy by Panini Comics.

At first he studied architecture and later it is shown up in his manga works with drawing huge structures. This became one of his general theme that makes his manga unique. His works are usually in black and white. He is also an avid fan of the video game series Halo, as he mentions in his commentary section in the Halo Graphic Novel.