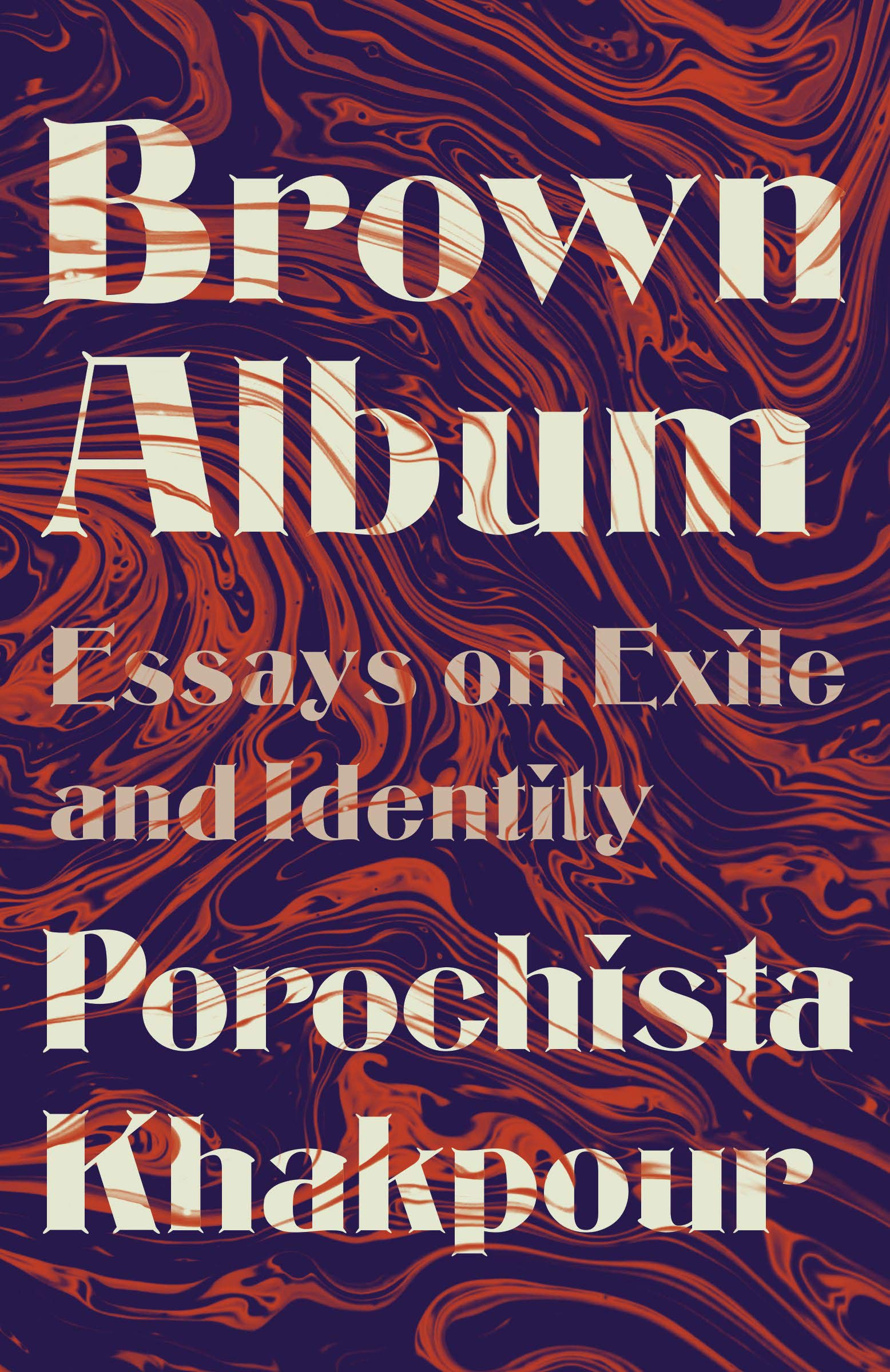 Porochista Khakpour is the author of the memoir Sick (Harper Perennial, June 2018)a Most Anticipated Book of 2018, according to HuffPost, Bustle, Bitch, Nylon, Volume1 Brooklyn, The Rumpus, and more. She also authored the novels The Last Illusion (Bloomsbury, 2014)a 2014 "Best Book of the Year" according to NPR, Kirkus, Buzzfeed, Popmatters, Electric Literature, and more and Sons and Other Flammable Objects (Grove, 2007)the 2007 California Book Award winner in First Fiction, a Chicago Tribunes Falls Best, and a New York Times Editors Choice. Her writing has appeared in The New York Times, The Los Angeles Times, The Wall Street Journal, Al Jazeera America, Bookforum, Slate, Salon, Spin, CNN, The Daily Beast, Elle, and many other publications around the world. Shes had fellowships from the National Endowment for the Arts, the University of Leipzig (Picador Guest Professorship), Yaddo, Ucross, and Northwestern Universitys Academy for Alternative Journalism, among others. She has taught creative writing and literature at Columbia University, Johns Hopkins University, Bard College, Sarah Lawrence College, Wesleyan University, Bucknell University, and many other schools across the country. Currently, she is guest faculty at VCFA and Stonecoast's MFA programs as well as Contributing Editor at The Evergreen Review and The Offing. Born in Tehran and raised in the Los Angeles area, she lives in New York Citys Harlem.