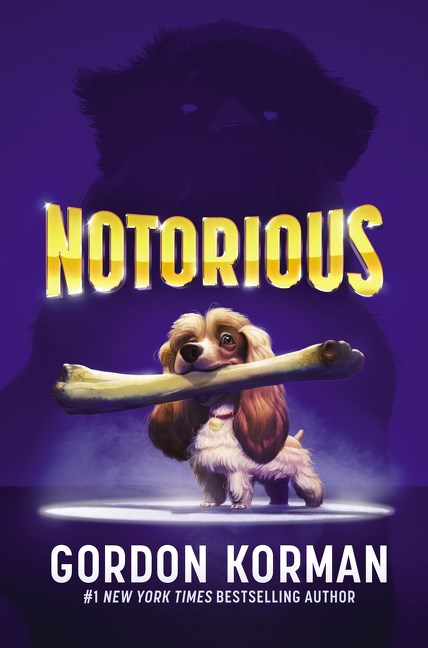 Korman wrote his first book, "This Can't be Happening at Macdonald Hall", when he was 12 years old, for a coach who suddenly found himself teaching 7th grade English. He later took that episode and created a book out of it, as well, in "The Sixth Grade Nickname Game", wherein Mr. Huge was based on that 7th grade teacher.

Korman moved to New York City, where he studied film and film writing. While in New York, he met his future wife; they now live in Long Island with their three children.

He has published more than 50 books.