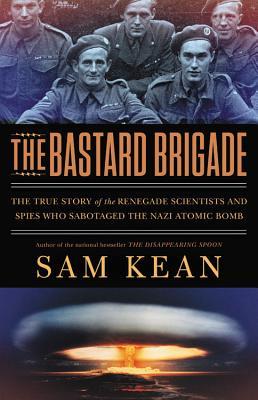 Sam Kean is a writer in Washington, D.C. His work has appeared in The New York Times Magazine, Mental Floss, Slate, The Believer, Air & Space, Science, and The New Scientist. He is currently working as a reporter at Science magazine and as a 2009 Middlebury Environmental Journalism fellow.


(Un)Official Bio:
Sam Kean gets called Sean at least once a month. He grew up in South Dakota, which means more to him than it probably should. Hes a fast reader but a very slow eater. He went to college in Minnesota and studied physics and English. He taught for a few years at an experimental charter school in St. Paul, where the kids showed up at night. After that, he tried to move to Spain (it didnt take) and ended up in Washington, D.C. He has a masters degree in library science he will probably never use. He wishes he had a sports team he was passionate about, but doesnt, though he does love track & field.