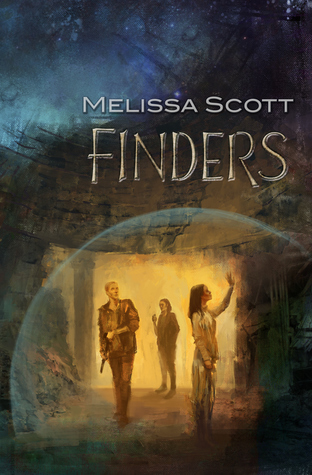 Scott studied history at Harvard College and Brandeis University, and earned her PhD. in comparative history. She published her first novel in 1984, and has since written some two dozen science fiction and fantasy works, including three co-authored with her partner, Lisa A. Barnett.

Scott's work is known for the elaborate and well-constructed settings. While many of her protagonists are gay, lesbian, bisexual, or transgendered, this is perfectly integrated into the rest of the story and is rarely a major focus of the story. Shadow Man, alone among Scott's works, focuses explicitly on issues of sexuality and gender.

She won the John W. Campbell Award for Best New Writer in Science Fiction in 1986, and has won several Lambda Literary Awards.

In addition to writing, Scott also teaches writing, offering classes via her website and publishing a writing guide.

Scott lived with her partner, author Lisa A. Barnett, in Portsmouth, New Hampshire for 27 years, until the latter's death of breast cancer on May 2, 2006.