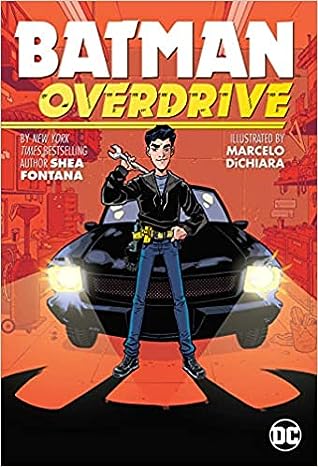 She lives in sunny Los Angeles where she enjoys hiking, hanging out with her beagle, Ziggy, and changing her hair color. Using the secret identity Shea Q. Off, Shea played roller derby until her angry knees forced her into early retirement.