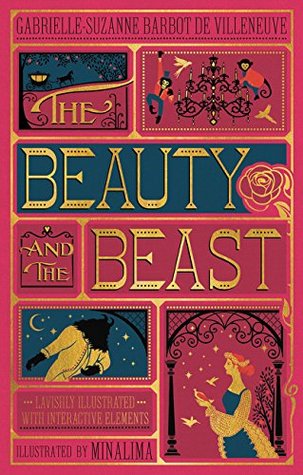 The Beauty and the Beast Reviews

Gabrielle-Suzanne Barbot de Villeneuve, French author (c. 1695-Paris, 1755). She is considered the original author of the story of Beauty and the Beast (La Belle et la Bte) which is the oldest known variants of the fairy tale Beauty and the Beast (http://www.endicott-studio.com/rdrm/f...).

First published in La jeune ameriquaine, et les contes marins, it is over a hundred pages long, containing many subplots, and involving a genuinely savage Beast, not merely a beastly facade.

Her lengthy version was later rewritten, shortened and published by Jeanne-Marie Leprince de Beaumont, to produce the sensually toned down version most commonly retold today.

In 1767 she wrote the novel, La Jardinire de Vincennes. She was a close friend of the controversial writer Claude Jolyot de Crbillon.