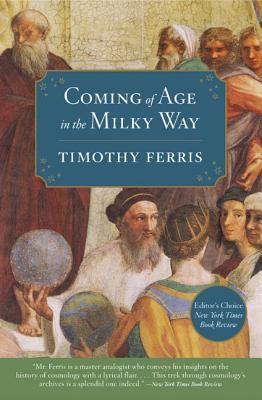 Timothy Ferris is the author of a dozen books (most recently The Science of Liberty), plus 200 articles and essays, and three documentary films"The Creation of the Universe," Life Beyond Earth, and Seeing in the Darkseen by over 20 million viewers.

Called the best popular science writer in the English language by The Christian Science Monitor and the best science writer of his generation by The Washington Post, Ferris has received the American Institute of Physics prize and a Guggenheim Fellowship.

A Fellow of the American Association for the Advancement of Science, Professor Ferris has taught in five disciplines at four universities. He is currently an emeritus professor at the University of California, Berkeley.