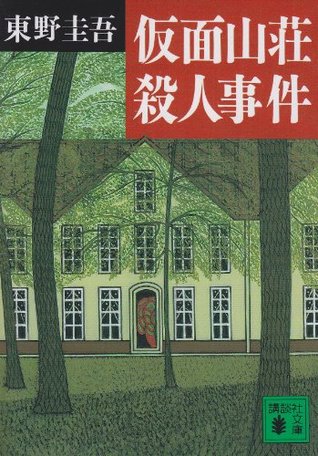 Keigo Higashino ( ) is one of the most popular and biggest selling fiction authors in Japanas well known as James Patterson, Dean Koontz or Tom Clancy are in the USA.

Born in Osaka, he started writing novels while still working as an engineer at Nippon Denso Co.(presently DENSO). He won the Edogawa Rampo Prize, which is awarded annually to the finest mystery work, in 1985 for the novel Hkago (After School) at age 27. Subsequently, he quit his job and started a career as a writer in Tokyo.

In 1999, he won the Mystery Writers of Japan Inc award for the novel Himitsu (The Secret), which was translated into English by Kerim Yasar and published by Vertical under the title of Naoko in 2004. In 2006, he won the 134th Naoki Prize for Ygisha X no Kenshin. His novels had been nominated five times before winning with this novel.

The Devotion of Suspect X was the second highest selling book in all of Japan fiction or nonfictionthe year it was published, with over 800,000 copies sold. It won the prestigious Naoki Prize for Best Novel the Japanese equivalent of the National Book Award and the Man Booker Prize. Made into a motion picture in Japan, The Devotion of Suspect X spent 4 weeks at the top of the box office and was the third highestgrossing film of the year.

Higashinos novels have more movie and TV series adaptations than Tom Clancy or Robert Ludlum, and as many as Michael Crichton.