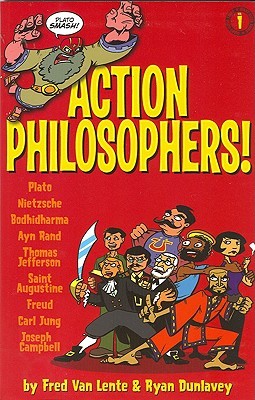 Van Lente was raised by a mystery-loving mother (who preferred Dorothy Sayers to Agatha Christie, but we won't hold that against her) and a wisecracking Woody Allen-lookalike scientist father in what appears to be some kind of genetic experiment to write his first novel, TEN DEAD COMEDIANS, even though neither parent nor the son himself would know it for many years.

Van Lente spent his time between birth and authoring Ten Dead Comedians becoming the #1 New York Times best selling writer of graphic novels like Cowboys & Aliens (the basis of the feature film), Odd is on Our Side with Dean R. Koontz, and the gorily funny Marvel Zombies series.

He did some other things too, but they hardly seem worth mentioning.