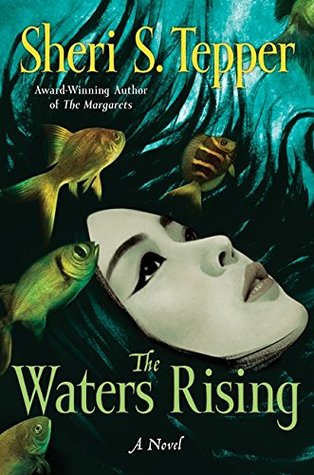 Sheri Stewart Tepper was a prolific American author of science fiction, horror and mystery novels; she was particularly known as a feminist science fiction writer, often with an ecofeminist slant.

Born near Littleton, Colorado, for most of her career (1962-1986) she worked for Rocky Mountain Planned Parenthood, where she eventually became Executive Director. She has two children and is married to Gene Tepper. She operated a guest ranch in Santa Fe, New Mexico.

She wrote under several pseudonyms, including A.J. Orde, E.E. Horlak, and B.J. Oliphant. Her early work was published under the name Sheri S. Eberhart.