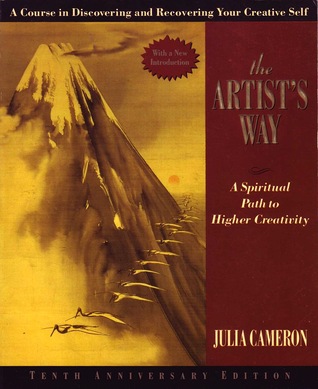 Julia Cameron has been an active artist for more than thirty years, with fifteen books (including bestsellers The Artist's Way, Walking In This World and The Right to Write) and countless television, film, and theater scripts to her credit. Writing since the age of 18, Cameron has a long list of screenplay and teleplay credits to her name, including an episode of Miami Vice, and Elvis and the Beauty Queen, which starred Don Johnson. She was a writer on such movies as Taxi Driver, New York, New York, and The Last Waltz. She wrote, produced, and directed the award-winning independent feature film, God's Will, which premiered at the Chicago International Film Festival, and was selected by the London Film Festival, the Munich International Film Festival, and Women in Film Festival, among others. In addition to making film, Cameron has taught film at such diverse places as Chicago Filmmakers, Northwestern University, and Columbia College. Her profound teachings on unlocking creativity and living from the creative center have inspired countless artists to unleash their full potential.