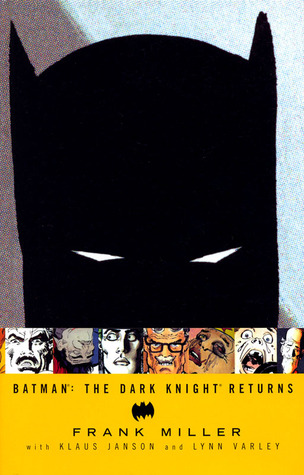 Frank Miller is an American writer, artist and film director best known for his film noir-style comic book stories. He is one of the most widely-recognized and popular creators in comics, and is one of the most influential comics creators of his generation. His most notable works include Sin City, The Dark Knight Returns, Batman Year One and 300.