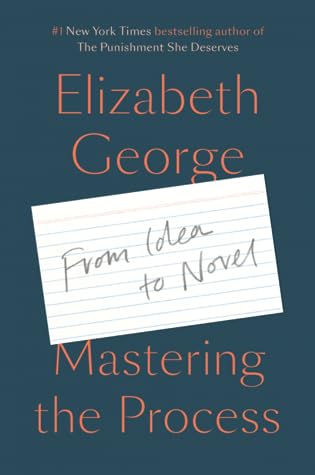 Susan Elizabeth George is an American author of mystery novels set in Great Britain. Eleven of her novels, featuring her character Inspector Lynley, have been adapted for television by the BBC as The Inspector Lynley Mysteries.

She was born in Warren, Ohio, but moved to the San Francisco Bay Area when she was eighteen months old. She was a student of English, receiving a teaching certificate. While teaching English in the public school system, she completed an advanced degree in psychology.