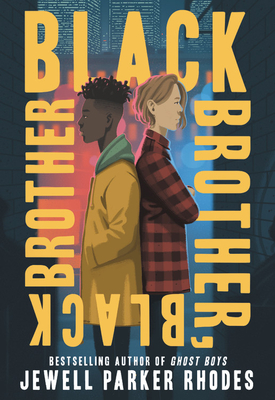 Jewell Parker Rhodes has always loved reading and writing stories. Born and raised in Manchester, a largely African-American neighborhood on the North Side of Pittsburgh, she was a voracious reader as a child. She began college as a dance major, but when she discovered there were novels by African Americans, for African Americans, she knew she wanted to be an author. She wrote six novels for adults, two writing guides, and a memoir, but writing for children remained her dream.

Jewell has received numerous honors including: the American Book Award, the National Endowment of the Arts Award in Fiction, the Black Caucus of the American Library Award for Literary Excellence, the PEN Oakland/Josephine Miles Award for Outstanding Writing, and two Arizona Book Awards. Ninth Ward was named a Coretta Scott King Honor Book, a Notable Book for a Global Society, and a Today Show Als Book Club for Kids Selection. Her work has been published in China, Korea, France, Germany, Italy, Canada, Turkey and the United Kingdom, and reproduced in audio for NPRs Selected Shorts.