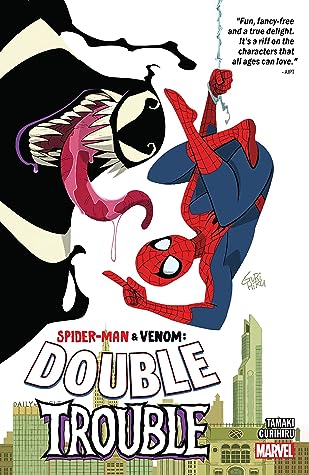 Mariko Tamaki is a Toronto writer, playwright, activist and performer. She works and performs with fat activists Pretty Porky and Pissed Off and the theatre troupe TOA, whose recent play, A vs. B, was staged at the 2004 Rhubarb Festival at Buddies in Bad Times Theatre. Her well-received novel, Cover Me (McGilligan Books) was followed by a short fiction collection, True Lies: The Book of Bad Advice (Women's Press). Mariko's third book, FAKE ID, is due out in spring 2005.

Mariko Tamaki has performed her work across Canada and through the States, recently appearing at the Calgary Folkfest 2004, Vancouver Writer's Festival 2003, Spatial III, and the Perpetual Motion/Girls Bite Back Tour, which circled though Ottawa, Montreal, Brooklyn and Chicago. She has appeared widely on radio and television including First Person Singular on CBC radio and Imprint on TVO. Mariko Tamaki is currently attending York University working a master's degree in women's studies.