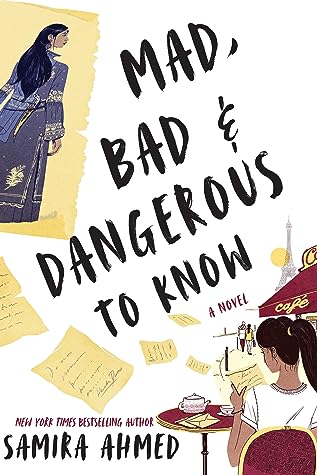 SAMIRA AHMED was born in Bombay, India, and grew up in Batavia, Illinois, in a house that smelled like fried onions, spices, and potpourri. She currently resides in the Midwest. Shes lived in Vermont, New York City, and Kauai, where she spent a year searching for the perfect mango.

A graduate of the University of Chicago, she taught high school English for seven years, worked to create over 70 small high schools in New York City, and fought to secure billions of additional dollars to fairly fund public schools throughout New York State. Shes appeared in the New York Times, New York Daily News, Fox News, NBC, NY1, NPR, and on BBC Radio. Her creative non-fiction and poetry has appeared in Jaggery Lit, Entropy, the Fem, and Claudius Speaks.

Her writing is represented by Eric Smith of P.S. Literary.