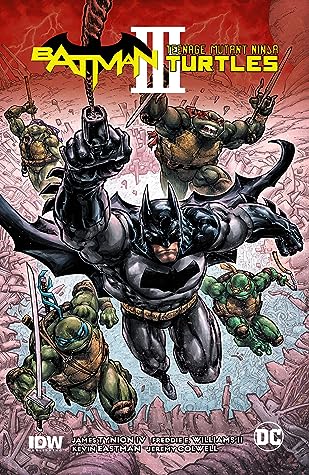 Prior to his first professional work, Tynion was a student of Scott Snyder's at Sarah Lawrence College. A few years later, he worked as for Vertigo as Fables editor Shelly Bond's intern. In late 2011, with DC deciding to give Batman (written by Snyder) a back up feature, Tynion was brought in by request of Snyder to script the back ups he had plotted. Tynion would later do the same with the Batman Annual #1, which was also co-plotted by Snyder. Beginning in September 2012, with DC's 0 issue month for the New 52, Tynion will be writing Talon, with art by Guillem March. In early 2013 it was announced that he'd take over writing duties for Red Hood and the Outlaws in April.

Tynion is also currently one of the writers in a rotating team in the weekly Batman Eternal series.