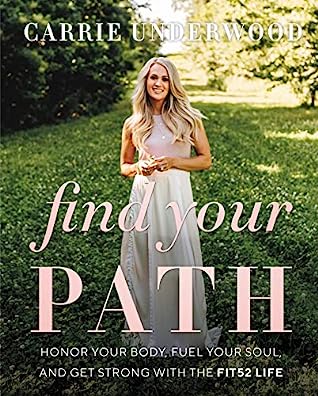 Carrie Underwood is an American country pop singer and songwriter. She rose to fame as the winner of the fourth season of American Idol, she has since become a multi-platinum selling recording artist, a multiple Grammy Award winner, and the Academy of Country Music's Entertainer of The Year.

In addition to being a singer, Underwood is also a skilled guitar and piano player, and has accompanied herself on guitar during performances of certain songs like "Don't Forget to Remember Me" and "Inside Your Heaven" during some of her live concerts, as well as on the albums.