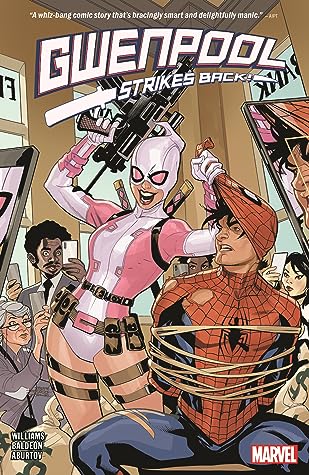 Leah Williams is an American writer originally from Oxford, Mississippi. She has written comics for Marvel, BOOM! Studios, Vault Comics, and is working on more. Her debut novel was a YA Fantasy book titled The Alchemy of Being Fourteen and she is currently writing its sequel, The Divinity of Hitting Fifteen. Leah has nonfiction articles and essays published in The Atlantic, Oprah Magazine, and Salon.