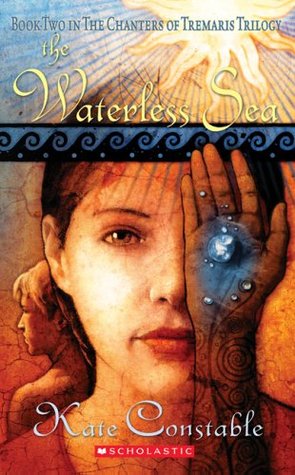 Kate Constable was born in Sangringham, Melborne (Victoria, Australia). When she was six-years-old, her family moved to Papua New Guinea where her father worked as a pilot.

Constable got her Arts/Law degree at Melborne University, then got a job at Warner Music. She started writing during these years.

She wrote several short-stories before becoming an author and after her first attempt at writing a novel she fell in love with the man that is now her husband. They have a daughter.

Constable's first official novel was The Singer of All Songs, in a trilogy called The Chanters of Tremaris. It was published in 2002, a few weeks after Constable's daughter was born.