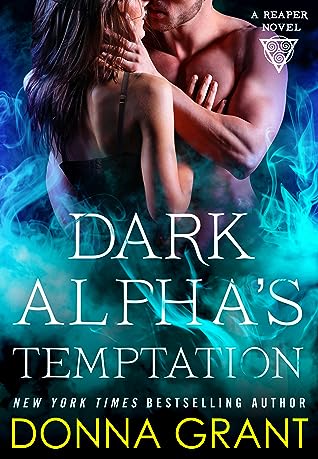 Donna is the New York Times and USA Today bestselling author of over a hundred novels. Her most popular series is the breathtaking Dark King (aka Dragon King) series featuring dragons, immortal Highlanders, and the Fae.

In addition to her novels, Donna has written short stories, novellas, and novelettes for digital-first and print release. She has been dubbed as giving the paranormal genre a burst of fresh air by the San Francisco Book Review. Her work has been hailed as having deft plotting and expert characterization by Publishers Weekly and sizzling by RT Book Reviews.

She has been recognized with awards from both bookseller and reader contests including the National Readers Choice Award, Booksellers Best Award, as well as the coveted K.I.S.S. Award from RT Book Reviews.

Donna travels often for various speaking engagements, conferences, and book signings. She is also a frequent workshop presenter at national conferences such as RT Book Lovers Convention and Thrillerfest, as well as local chapters.

You an find her at www.DonnaGrant.com
as well as her website devoted entirely to the Dragon Kings and all series that encompass the Dark World at www.MotherOfDragonsBooks.com.