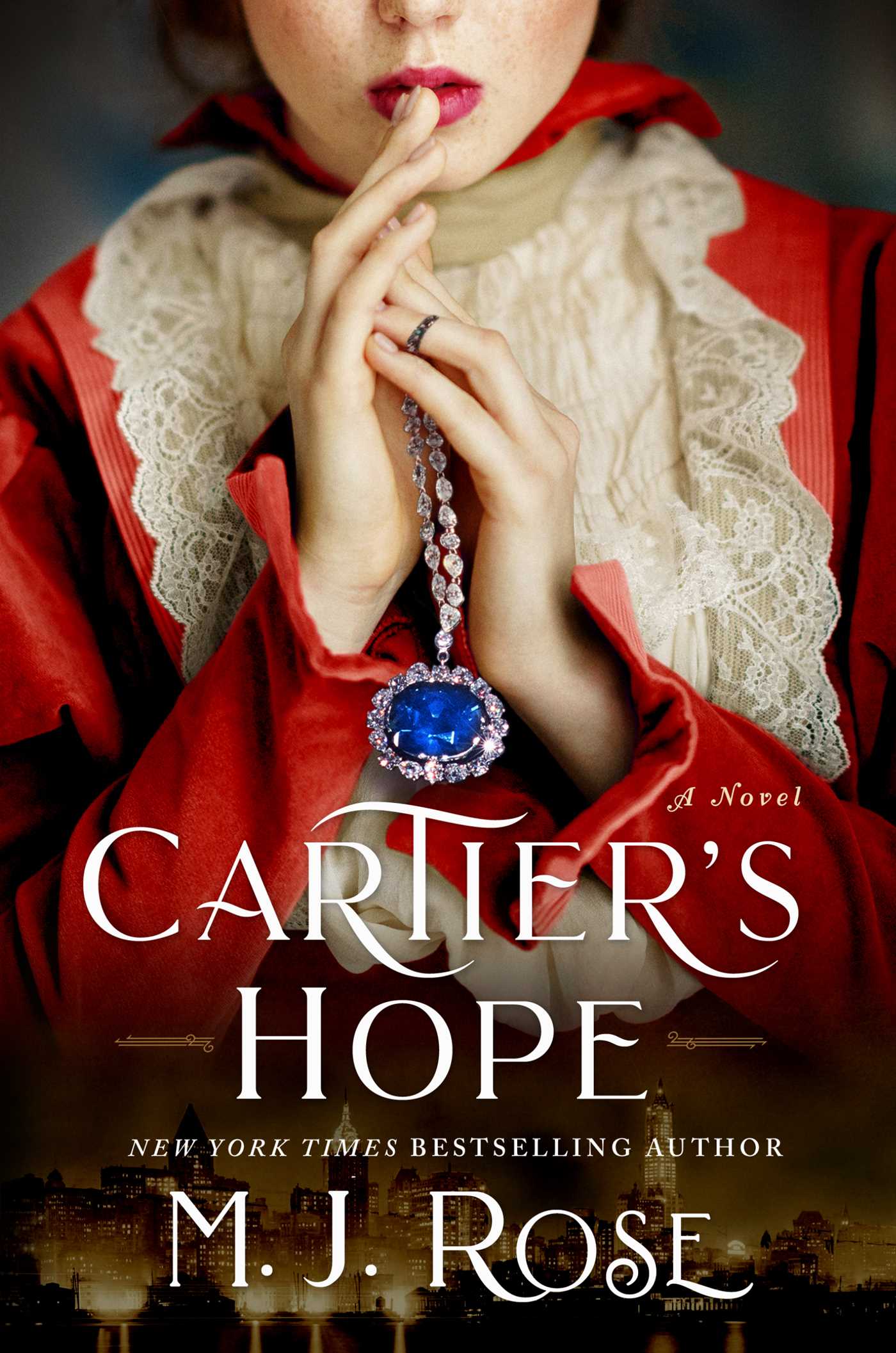 New York Times Bestseller, M.J. Rose grew up in New York City mostly in the labyrinthine galleries of the Metropolitan Museum, the dark tunnels and lush gardens of Central Park and reading her mother's favorite books before she was allowed. She believes mystery and magic are all around us but we are too often too busy to notice... books that exaggerate mystery and magic draw attention to it and remind us to look for it and revel in it.

Her most recent novel TIFFANY BLUES (Atria/S&S) was chosen as an Indie Next Pick and takes place during the Jazz age at Louis Comfort Tiffany's Long Island mansion/ art colony.

Rose's work has appeared in many magazines including Oprah Magazine and she has been featured in the New York Times, Newsweek, WSJ, Time, USA Today and on the Today Show, and NPR radio. Rose graduated from Syracuse University, spent the '80s in advertising, has a commercial in the Museum of Modern Art in NYC and since 2005 has run the first marketing company for authors - Authorbuzz.com

The television series PAST LIFE, was based on Rose's novels in the Reincarnationist series. She is one of the founding board members of International Thriller Writers and currently serves, with Lee Child, as the organization's co-president..