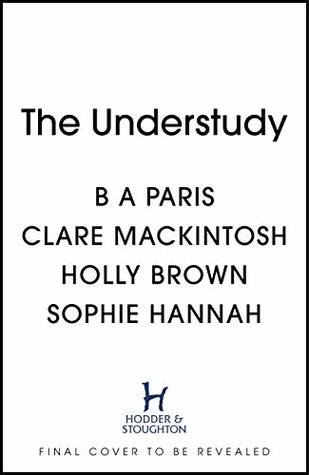 Sophie Hannah is an internationally bestselling writer of psychological crime fiction, published in 27 countries. In 2013, her latest novel, The Carrier, won the Crime Thriller of the Year Award at the Specsavers National Book Awards. Two of Sophies crime novels, The Point of Rescue and The Other Half Lives, have been adapted for television and appeared on ITV1 under the series title Case Sensitive in 2011 and 2012. In 2004, Sophie won first prize in the Daphne Du Maurier Festival Short Story Competition for her suspense story The Octopus Nest, which is now published in her first collection of short stories, The Fantastic Book of Everybodys Secrets.

Sophie has also published five collections of poetry. Her fifth, Pessimism for Beginners, was shortlisted for the 2007 T S Eliot Award. Her poetry is studied at GCSE, A-level and degree level across the UK. From 1997 to 1999 she was Fellow Commoner in Creative Arts at Trinity College, Cambridge, and between 1999 and 2001 she was a fellow of Wolfson College, Oxford. She is forty-one and lives with her husband and children in Cambridge, where she is a Fellow Commoner at Lucy Cavendish College. She is currently working on a new challenge for the little grey cells of Hercule Poirot, Agatha Christies famous detective.