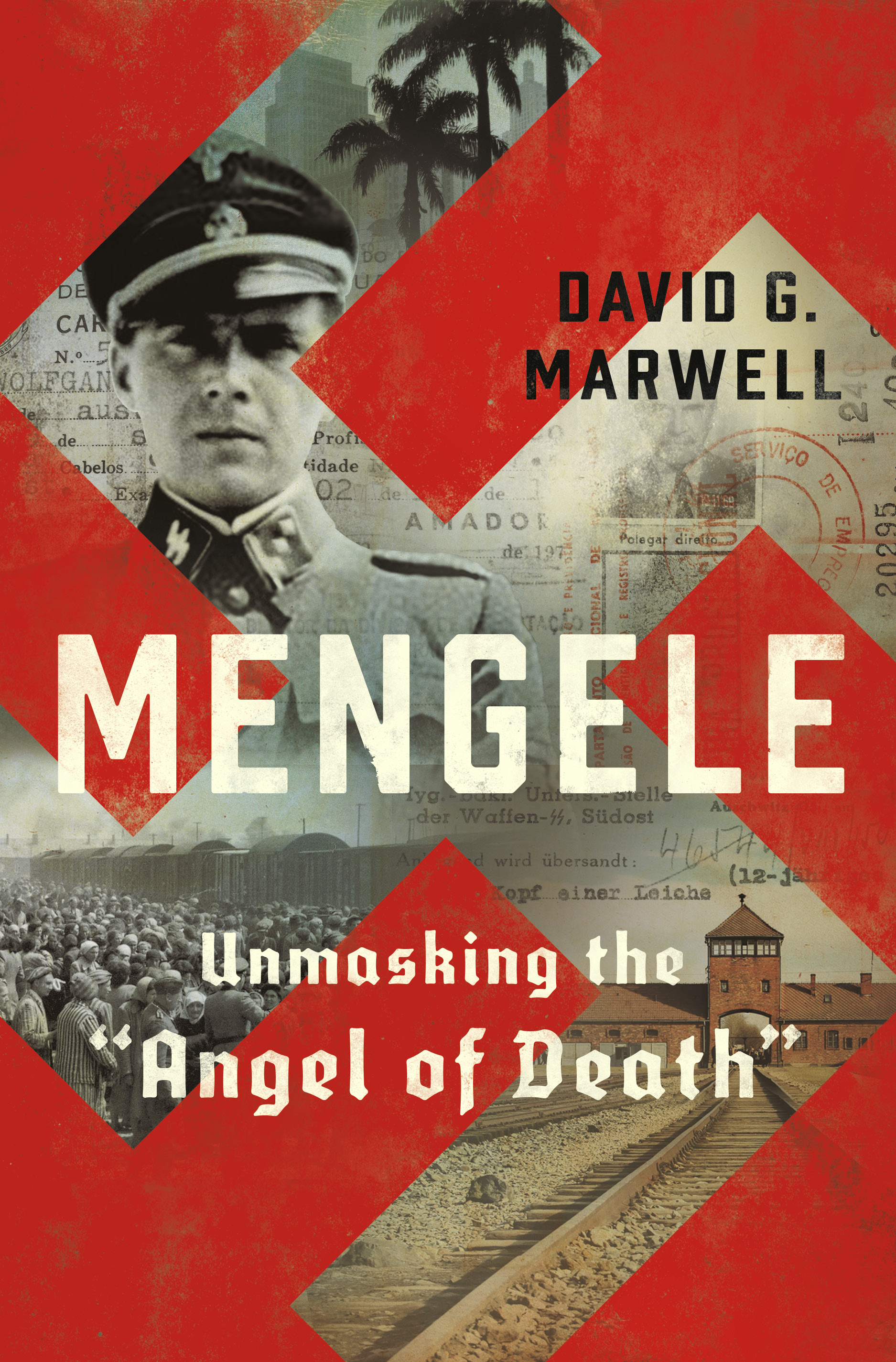 David G. MarwellDavid G. Marwell, Ph.D. has had a distinguished career in public history. He spent nine years at the US Department of Justice, where, as Chief of Investigative Research, he conducted research in support of the investigation and prosecution of Nazi war criminals in the United States. As a part of this effort, he played major roles in the Klaus Barbie and Josef Mengele investigations and helped to author the two major reports that resulted. In 1988, he went to Berlin to become the (last) Director of the Berlin Document Center, a repository for captured personnel-related files of the Nazi Party and its component organizations. After overseeing the complete microfilming of the collection, Marwell returned to the US, in 1994, to become the Executive Director of the JFK Assassination Records Review Board, an independent federal agency established to identify, locate, and make available to the public (through declassification) all records relating to the assassination of President Kennedy. Following this service, he became the Associate Museum Director at the United States Holocaust Memorial Museum, overseeing key museum departments (exhibitions, collections, archives, education, international programs, library). In 2000, Marwell was appointed Director & CEO of the Museum of Jewish Heritage in New York City and led this important institution for fifteen years, before stepping down at the end of 2015.