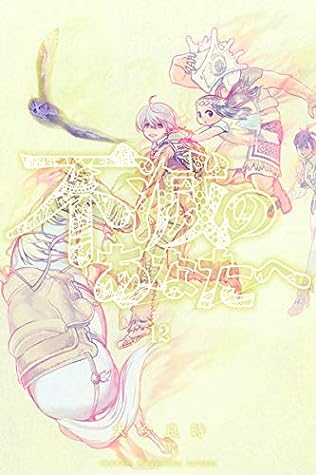 Even though her one-shot Koe no Katachi won critical acclaim, it took a longsome law suit to get a magazine to publish it because of its socio-critical theme. Eventually, it was featured in the February edition of Bessatsu Shounen Magazin, where it placed first, and later in the 12th edition of the 2013 Weekly Shounen Magazine.

She has also collaborated with UBUKATA Tow for the manga adaption of his novel Mardock Scramble.