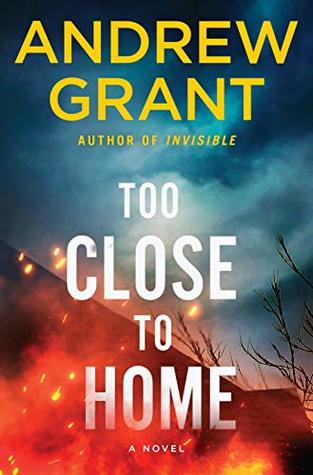 Andrew Grant (born 1968, Birmingham, England) is the younger brother of bestselling thriller writer Lee Child. After graduating from the University of Sheffield, where he studied Drama and English Literature, Grant founded a theatre company that produced original material, culminating with a critically successful appearance at the Edinburgh Festival Fringe.

Grant remained in Sheffield after graduating from university but now lives with his wife, the novelist Tasha Alexander, on a nature preserve in Wyoming.