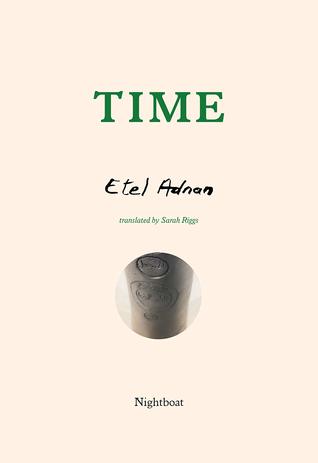 Etel Adnan was raised in Beirut, Lebanon. Because her mother was from Greece and her father was from Damascus, Adnan grew up speaking Greek and Turkish in addition to Arabic and French. Etel Adnan earned degrees at the Sorbonne in Paris and studied at Berkeley and Harvard. In 1972, she moved back to Beirut and worked as cultural editor for two daily newspapersfirst for Al Safa, later for LOrient le Jour.

Her rich body of work documents an unblinking witness to beauty in nature, human beings and art; to cruelty, especially as enacted in the mindless violence of war; and to the power of love and human perseverance.

She published her first novel in 1977 entitled, Sitt Marie-Rose. The well-received book won the France-Pays Arabes award and has been translated into more than 10 languages. Its influence was so strong that it instantly became a War Literature classic.

In her later years, she began to compose a slew of novels and several books of poetry reflecting her lesbian identity, making her a symbol for the Arab LGBT community as well. Adnan is considered one of the worlds most accomplished Arab-American artists.

After many years of moving about, Adnan now lives in Paris with her long-term partner, the Syrian sculptor Simone Fattal.