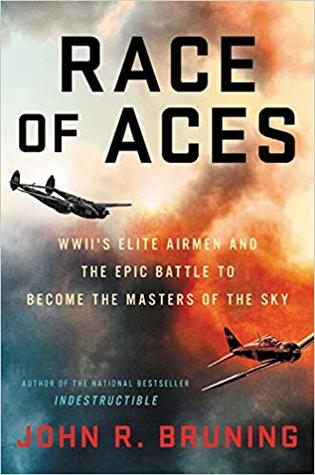 John Bruning is the author or coauthor of twenty-two non-fiction books, including four New York Times best sellers, and seven national best sellers, including the critically acclaimed "Race of Aces," "Indestructible," "Outlaw Platoon" (with Sean Parnell) and "House to House" (with David Bellavia).

In 2011, he received a Thomas Jefferson Award for his photojournalism and reporting in Afghanistan during the surge in 2010.

He lives in Oregon with his family and writes with an office staff that includes three dogs and two cats, one of whom identifies as canine and enjoys swimming, hiking and urban exploration.

For further information on John, his office staff and his published words, please check out: