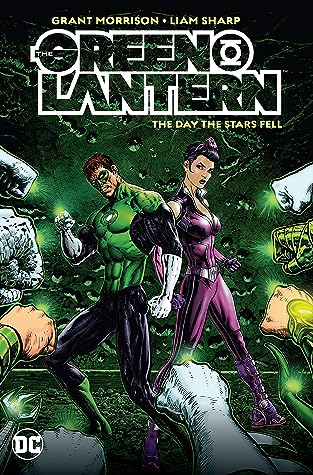 Scottish comic book author Grant Morrison is known for culture-jamming and the constant reinvention of his work. He is known for his nonlinear narratives and countercultural leanings in his runs on titles including DC Comics' Animal Man, Batman, JLA, The Invisibles, Action Comics, All-Star Superman, and Doom Patrol, and Marvel Comics' New X-Men and Fantastic Four. Many of these are controversial, yet rate in some of the most critically acclaimed and popular books. He is also active in screenwriting.