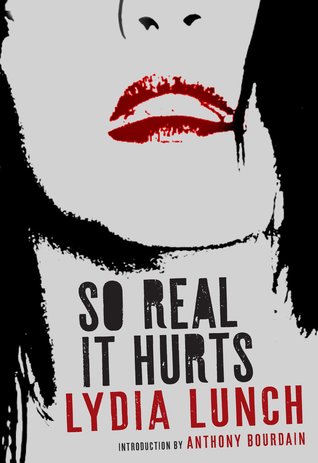 So Real It Hurts Reviews

In the mid-'80s, Lunch formed her own recording and publishing company called "Widowspeak" on which she continues to release a slew of her own material from songs to spoken word.

In 1997 she released Paradoxia, a loosely-based autobiography, in which she candidly documented her bisexual dalliances, substance abuse and flirtation with insanity.