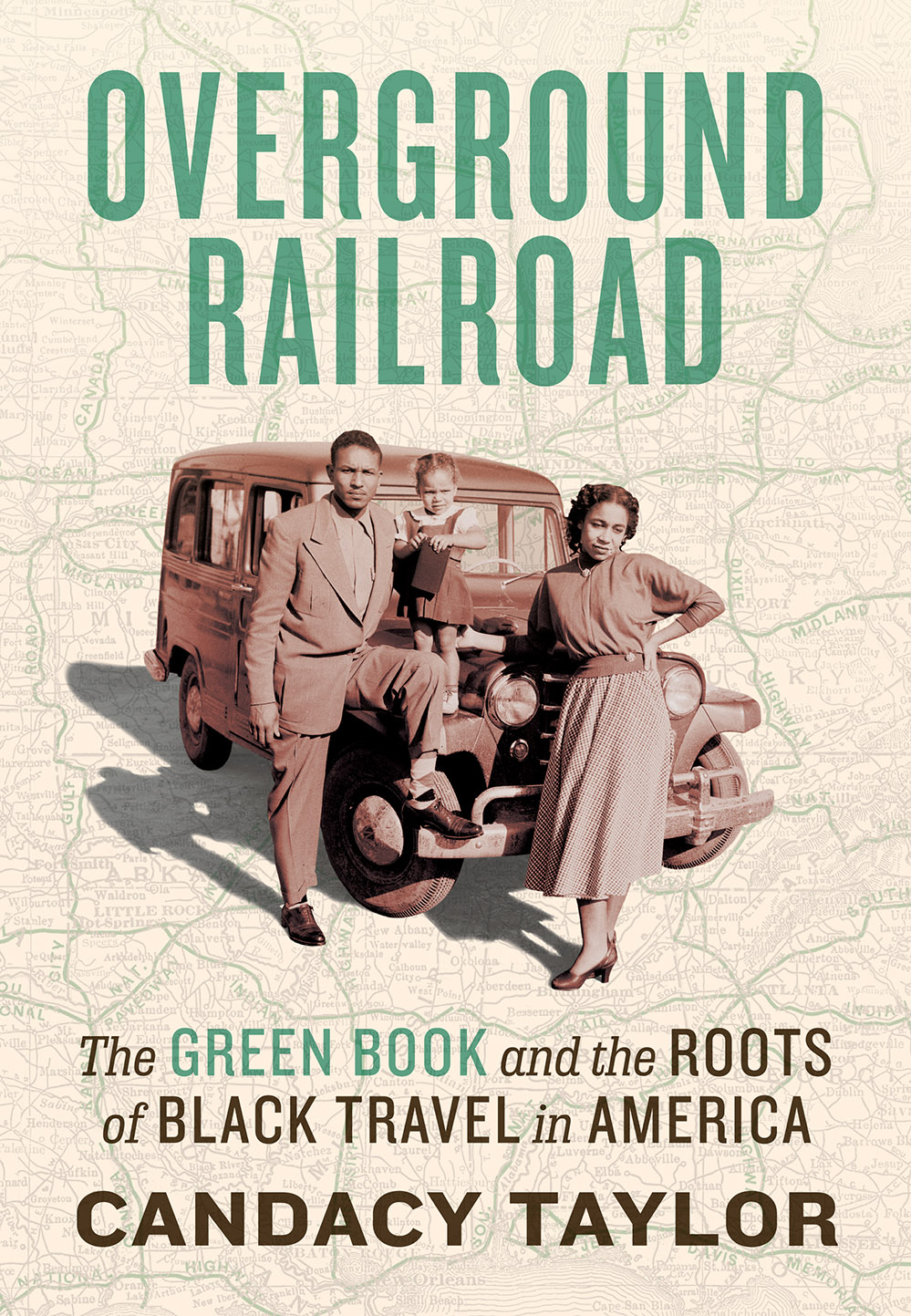 Candacy Taylor is an award-winning author, photographer and cultural documentarian working on a multidisciplinary project based on the Green Book. Taylor is the author of Overground Railroad: The Green Book and the Roots of Black Travel in America (Abrams Books). She is also the curator and content specialist for an exhibition that will be toured by the Smithsonian Institution Traveling Exhibition Service (SITES) starting in June 2020. The exhibition will travel throughout the United States for three years.

Taylor was a fellow at the Hutchins Center at Harvard University under the direction of Dr. Henry Louis Gates Jr. and her projects have been commissioned and funded by numerous organizations including, The Library of Congress, National Geographic, The American Council of Learned Societies, The National Endowment for the Humanities, The National Park Service, and The Schomburg Center for Research in Black Culture.