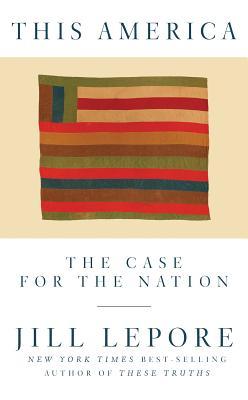 Jill Lepore is the David Woods Kemper 41 Professor of American History, Harvard College Professor, and chair of Harvard's History and Literature Program. She is also a staff writer at The New Yorker.

A co-founder of the magazine Common-place, Lepores essays and reviews have also appeared in the New York Times, the Times Literary Supplement, American Scholar, the Los Angeles Times, the Washington Post, The Daily Beast, the Journal of American History and American Quarterly. Her research has been funded by the National Endowment for the Humanities, the Pew Foundation, the Gilder Lehrman Institute, the Charles Warren Center, and the Woodrow Wilson Foundation. She has served as a consultant for the National Park Service and currently serves on the boards of the National Portrait Gallery and the Society of American Historians.
Jill lives in Cambridge,Massachusetts.