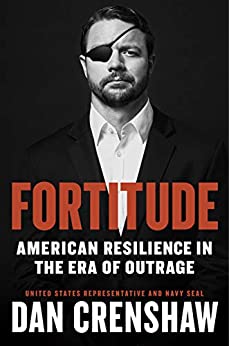 Originally from the Houston area, his fathers career moved his family all over the world, including Colombia, where he attended high school and became fluent in Spanish. He is a graduate of Tufts University and Harvard Kennedy School of Government. As a SEAL he was deployed five times. On Dans third deployment he was hit by an IED blast that destroyed his right eye. Dan was medically retired in September of 2016 as a Lieutenant Commander after serving ten years in the SEAL Teams. He left service with two Bronze Stars, the Purple Heart, and others. In November 2018, Dan was elected to represent the people of Texass Second Congressional District. In Congress, he is focused on border security, disaster relief funding, port security, cutting frivolous spending and implementing fiscally responsible policies.
.