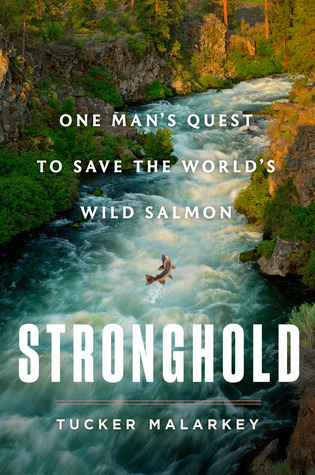 Tucker Malarkey was raised in San Francisco. She attended Georgetown University and was then hired by the Washington Post where she spent the next four years working on the Foreign Desk and then with columnist Haynes Johnson on the book, SLEEPWALKING THROUGH HISTORY, a best-selling account of the Reagan years. Before accepting a magazine job in New York, she decided to go to Africa for three months, visiting an island off the coast of Kenya where there were no cars and only the occasional phone; a place that seemed ideal for figuring out a life plan. The trip that was to last three months lasted two years. Upon returning to America, she was admitted to the Iowa Writers Workshop.

Tucker is the author of the critically acclaimed and national bestselling novels An Obvious Enchantment and Resurrection. her love of human culture and wilderness have since taken her all over the world, where she has worked on various film and writing projects. Stronghold is her first major work of non-fiction.