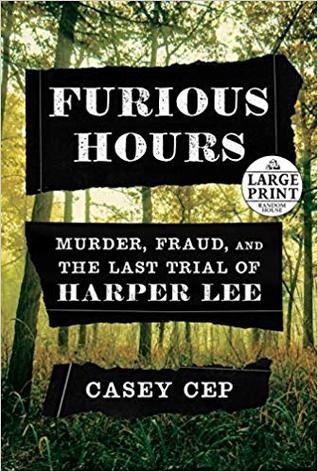 Casey Cep is a writer from the Eastern Shore of Maryland. Her first book Furious Hours: Murder, Fraud, and the Last Trial of Harper Lee was an instant New York Times bestseller, and comes recommended by David Grann, Helen Macdonald, and Michael Lewis.

Cep graduated from Harvard College, then earned an M.Phil. at the University of Oxford as a Rhodes Scholar. Her work has appeared in The New Yorker, The New York Times, and The New Republic, among many other publications.