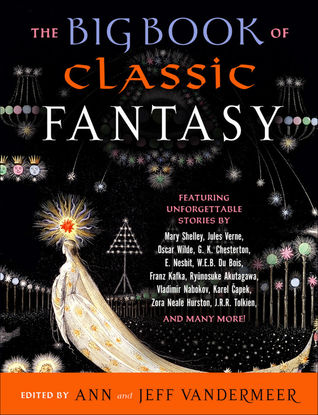 Ann VanderMeer is an American publisher and editor, and the second female editor of the horror magazine Weird Tales. She is the founder of Buzzcity Press.

Her work as Fiction Editor of Weird Tales won a Hugo Award. Work from her press and related periodicals has won the British Fantasy Award, the International Rhysling Award, and appeared in several year's best anthologies. Ann was also the founder of The Silver Web magazine, a periodical devoted to experimental and avant-garde fantasy literature.

In 2009 "Weird Tales edited by Ann VanderMeer and Stephen H. Segal" won a Hugo Award for Best Semiprozine. Though some of its individual contributors have been honored with Hugos, Nebula Awards, and even one Pulitzer Prize, the magazine itself had never before even been nominated for a Hugo. It was also nominated for a World Fantasy Award in 2009.