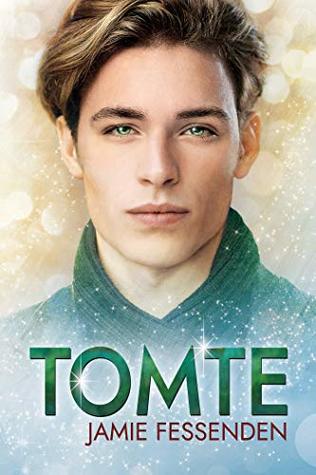 Jamie Fessenden set out to be a writer in junior high school. He published a couple short pieces in his high school's literary magazine and had another story place in the top 100 in a national contest, but it wasn't until he met his partner, Erich, almost twenty years later, that he began writing again in earnest. With Erich alternately inspiring and goading him, Jamie wrote several screenplays and directed a few of them as micro-budget independent films. He then began writing novels and published his first novella in 2010.

After nine years together, Jamie and Erich married and purchased a house together in the wilds of Raymond, New Hampshire, where there are no street lights, turkeys and deer wander through their yard, and coyotes serenade them on a nightly basis. Jamie recently left his "day job" as a tech support analyst to be a full-time writer.