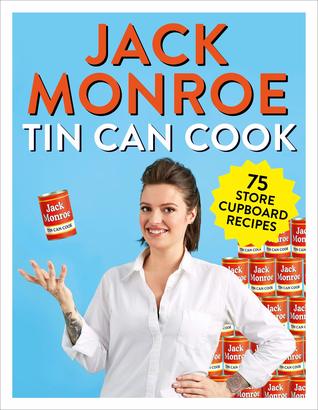 Jack Monroe is a British food writer, journalist and activist known for campaigning on poverty issues, particularly hunger relief. Monroe has published a blog and several books of "austerity recipes", and has campaigned alongside various British charity organisations. Monroe initially rose to prominence for writing a blog titled A Girl Called Jack (now renamed Cooking on a Bootstrap), and has since written for publications such as The Echo, The Huffington Post, The Guardian, and The New Yorker. Monroe identifies as non-binary.